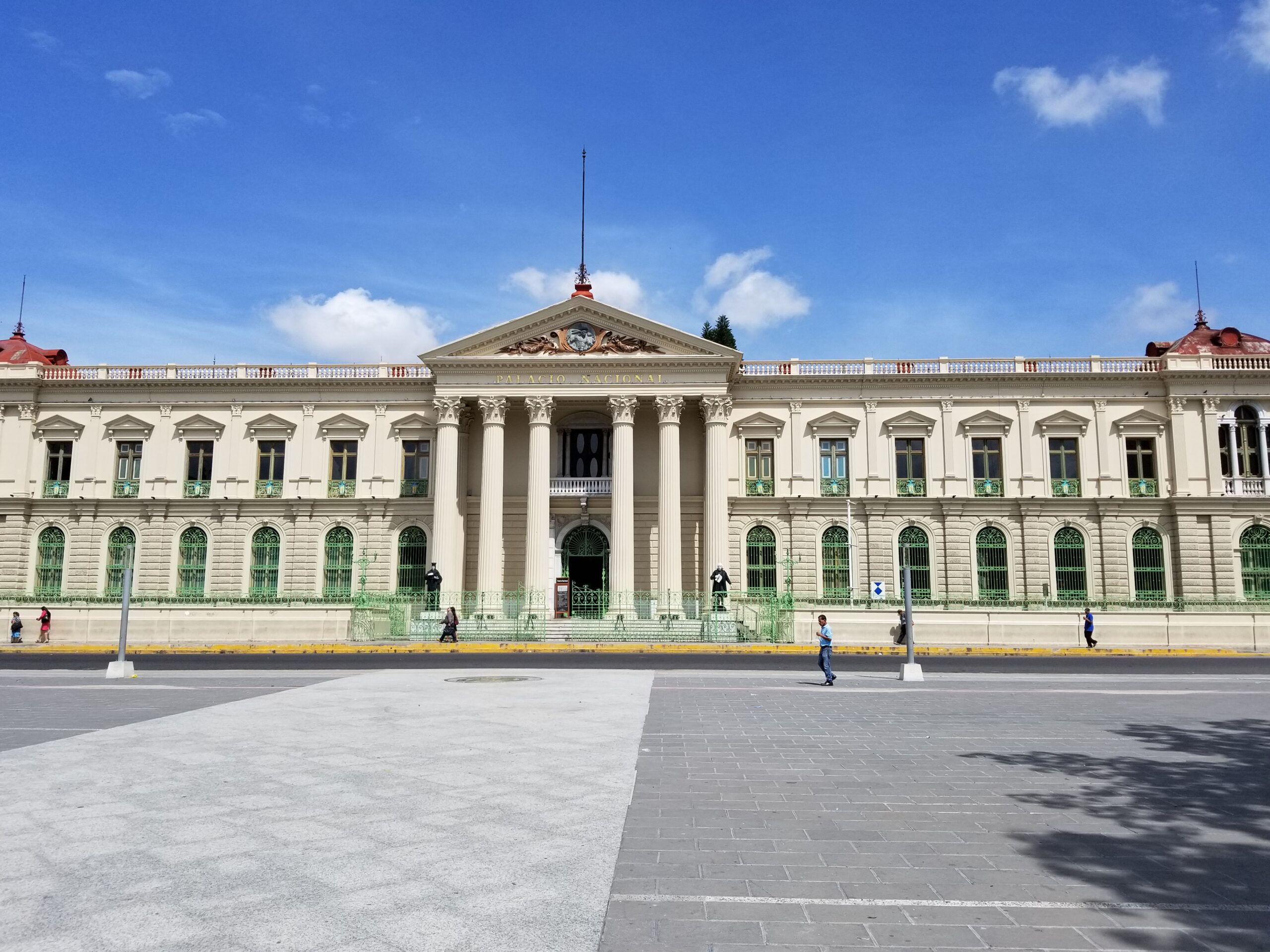 The president of El Salvador, Nayib Bukele, shook the bitcoin world when he announced he would make bitcoin legal tender in his country. The hype after that was unbelievable, as the hodlers went into overdrive. According to Kristoffer Mousten Hansen, there were some more intelligent takes, but in general the impression was that we were on the cusp of the brand-new world of bitcoinization.